SUPPORT A CHILD
Find out how!

SUPPORT A CHILD
Find out how!

Use our Add to Calendar button to add these events to the calendar of your choice.

Urban Harvest and The Real Thing pursued the opportunity to fund and create a beautiful and functional therapeutic Food Garden at Hangberg Pre-Primary School. The exciting first official harvest of our Food Garden happened on Wednesday 25 October 2017. After the initial planting of the garden on Wednesday 9 August 2017 with some USA volunteers and children from the school, we were ready for the first proper harvest after two months, on 11 August 2017. Sadly a break-in the weekend just prior to the planned event, caused significant damage to the garden and the launch was cancelled. However, in spite of the sad setback, Urban Harvest immediately made repairs and ensured that the garden is back to its glory in time for a Real Launch!

We are deeply thankful to Urban Harvest and The Real Thing for this initiative. Not only does the support include the beautiful garden but also the installation of a grey water system and one year of support. Further, Ben Getz’s innovative Mandala garden design strongly appealed to the school with its need for therapeutic spaces for abused children combined with its wonderful, organic produce. 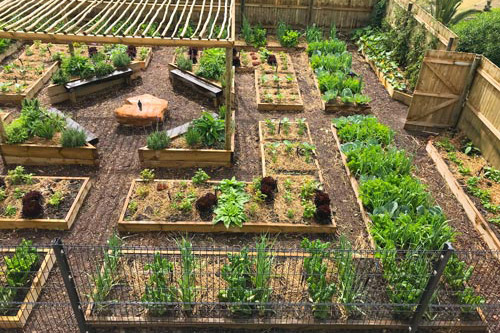 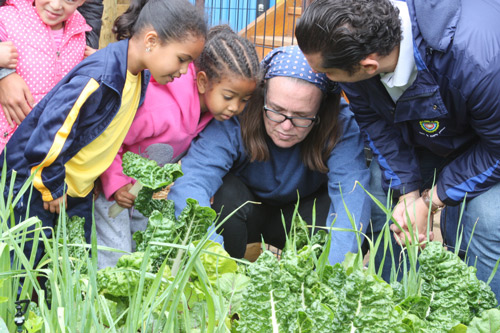 The official opening of Hangberg Pre-Primary School held on Friday 20 January 2017, was a significant milestone for all parties involved. It was attended by nearly 150 stakeholders and supporters as well as two special guests: Minister Debbie Schäfer (Western Cape MEC for Education) and Minister Donald Grant (Western Cape MEC for Public Works and Transport).

TV coverage of the opening event was on Friday 3 Feb at 5pm on SABC3’s Afternoon Express: 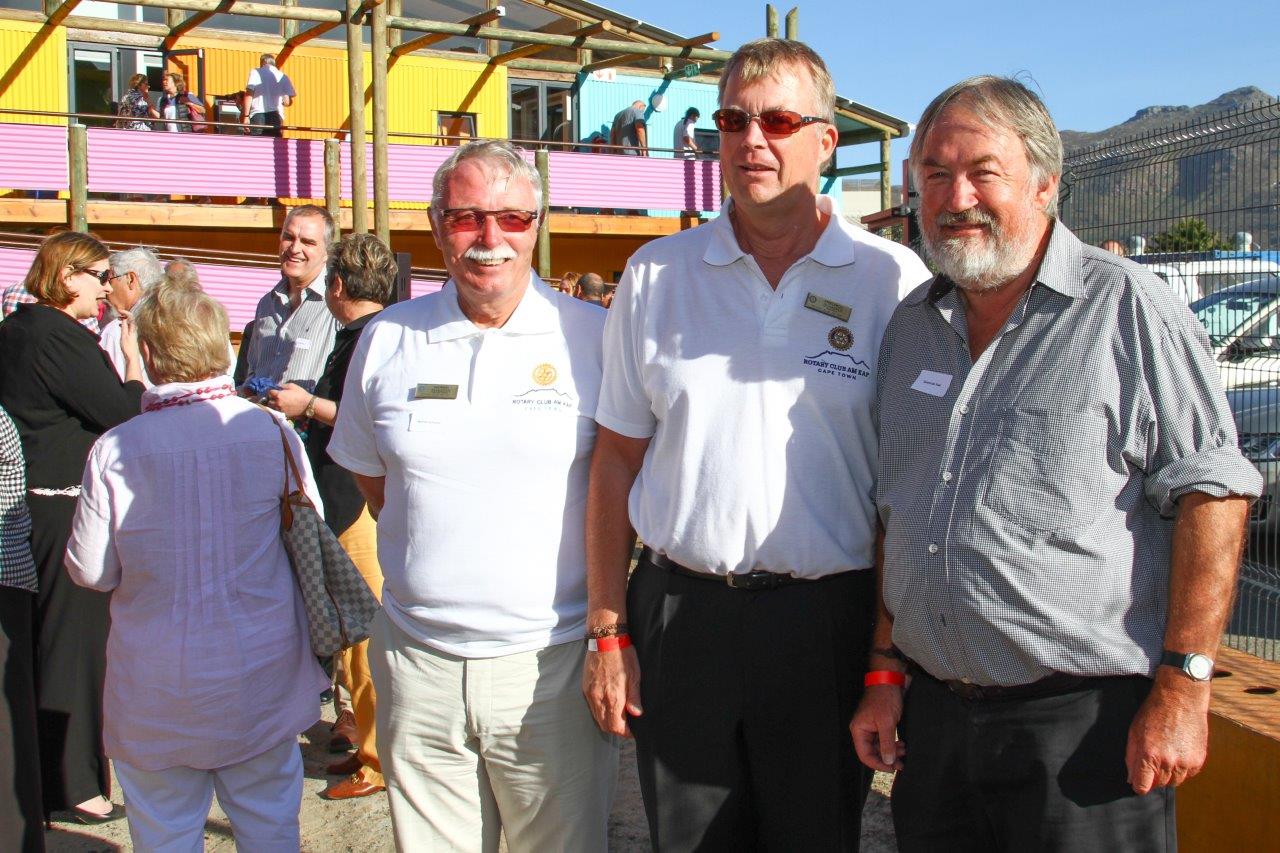 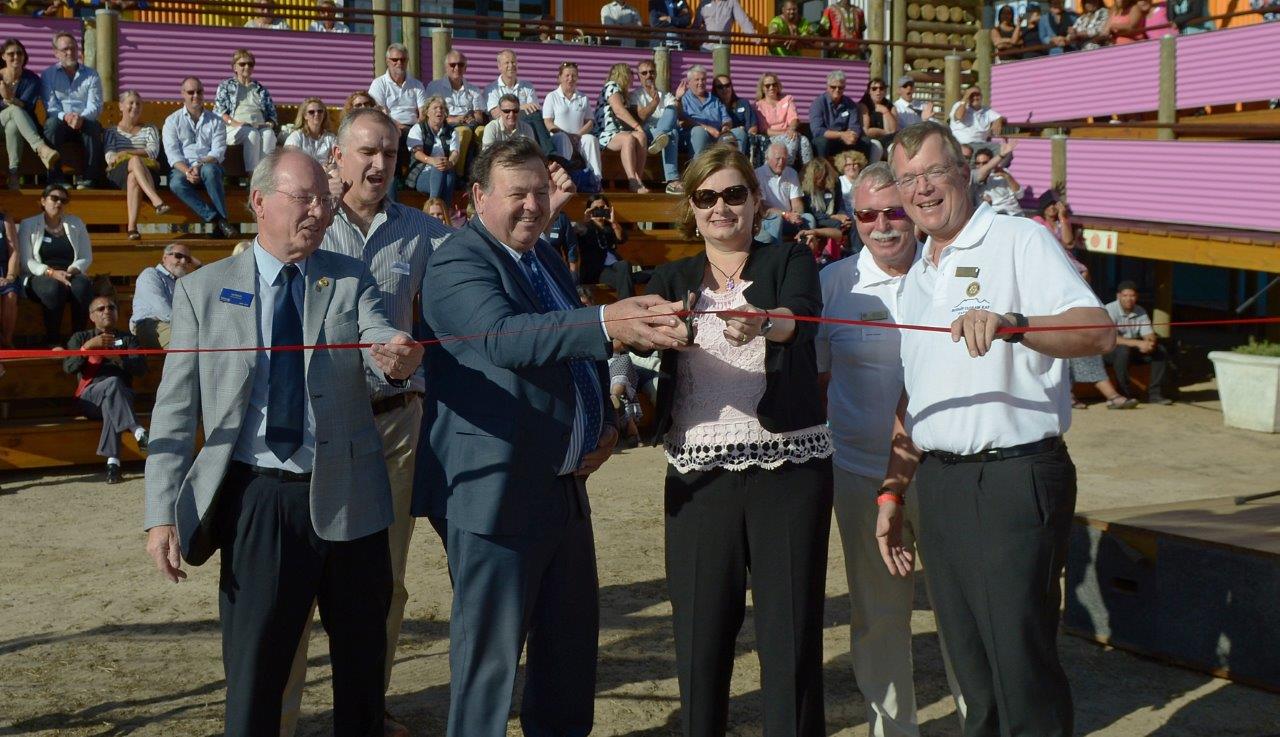 In November 2015 HET went on open tender for the building with approved plans and sufficient funds which enabled the team to definitely commence build in January 2016. Teknon Construction won the tender with a letter of intent signed early December 2015. After some negotiations by HET’s Quantity Surveyor, Herman Mynhardt, a final Bill of Quantities was signed early February 2016 with total cost for the project at R5.2million.

Monday 11 January 2016 the official site hand-over took place: from Public Works to HET with official hand-over to the contractor soon after. It is a privilege for HET to have the competent, diligent and effective people of Teknon Construction, MLB Architects, Sigma Quantity Surveyors, KLS Engineers and Safetycon (Health and Safety) on our side. 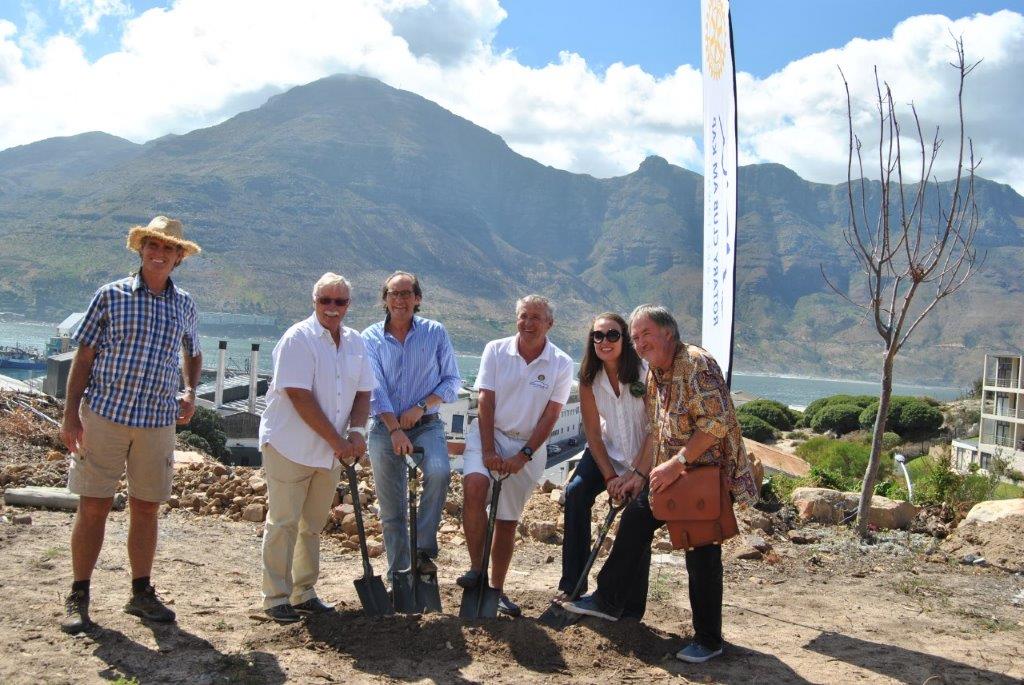